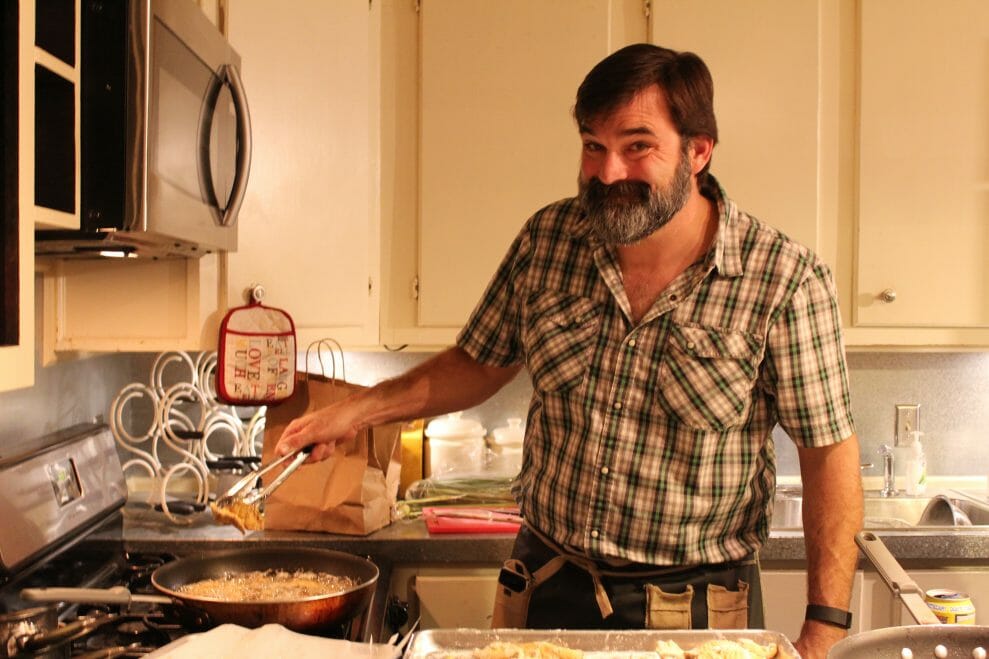 2 Fun Guys was started by Todd and Howard, two friends, in 2011. Todd became interested in shiitake mushrooms after battling cluster headaches and discovering that traditional pharmaceuticals weren’t helping. Howard, on the other hand, developed an interest in growing mushrooms when he started urban farming. He found that the mushrooms he grew at home were so much better than the store bought mushrooms- and the at home versions were more affordable.

So now? The guys sell logs that people can take home and use to grow their own mushrooms. The logs are inoculated with bacteria that help them produce shiitake. When left in the correct spot of your yard (not too sunny) the log will produce lotsa mushrooms!

Everything we ate incorporated mushrooms. We started with fried mushrooms served with a tzatziki dip and a cashew hoisin dip. The mushrooms were so meaty, and made the perfect dipping vessel. If I did this at home I would probably try roasting them in the oven for a healthier version,  but it was fun to splurge with the fried mushrooms.

Jake of Jake’s Ice Cream  (yes, like from my recent post) made a tasty vegan soup using coconut milk and mushrooms. I didn’t snag pictures of that, but I plan on making it at home soon, so stay tuned.

Chef Matt treated the group to a demo of mushroom risotto. It was rich, creamy and I probably could have eaten the whole pot.

To cap off the evening Denise of Discover Southern prepared chocolate truffles dusted with powdered shiitakes. The mushroom taste was really subtle and went great with the dark chocolate. 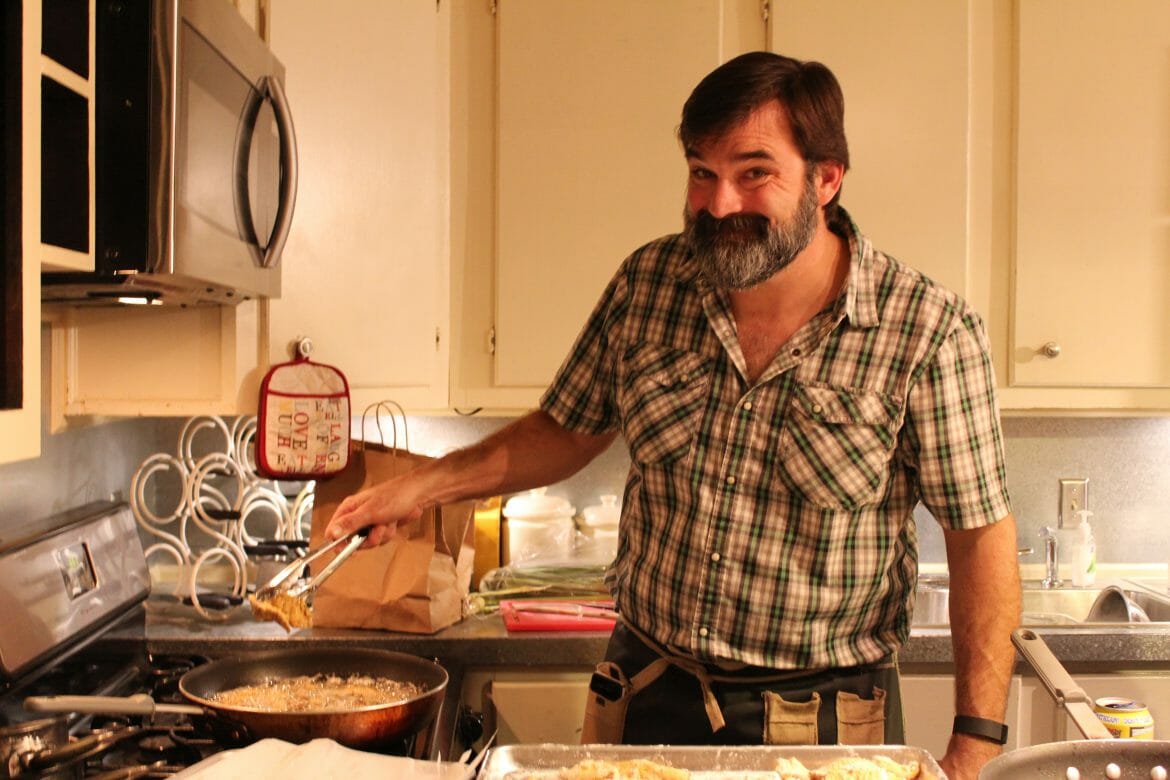 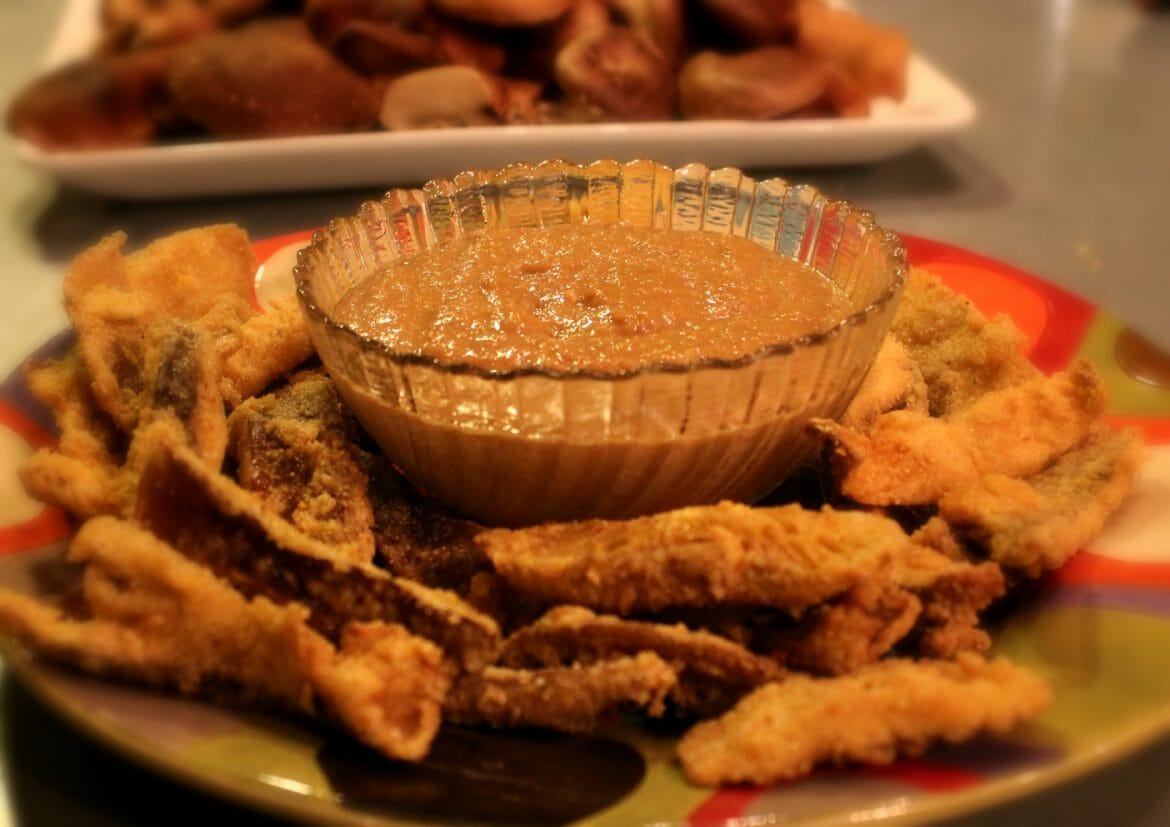 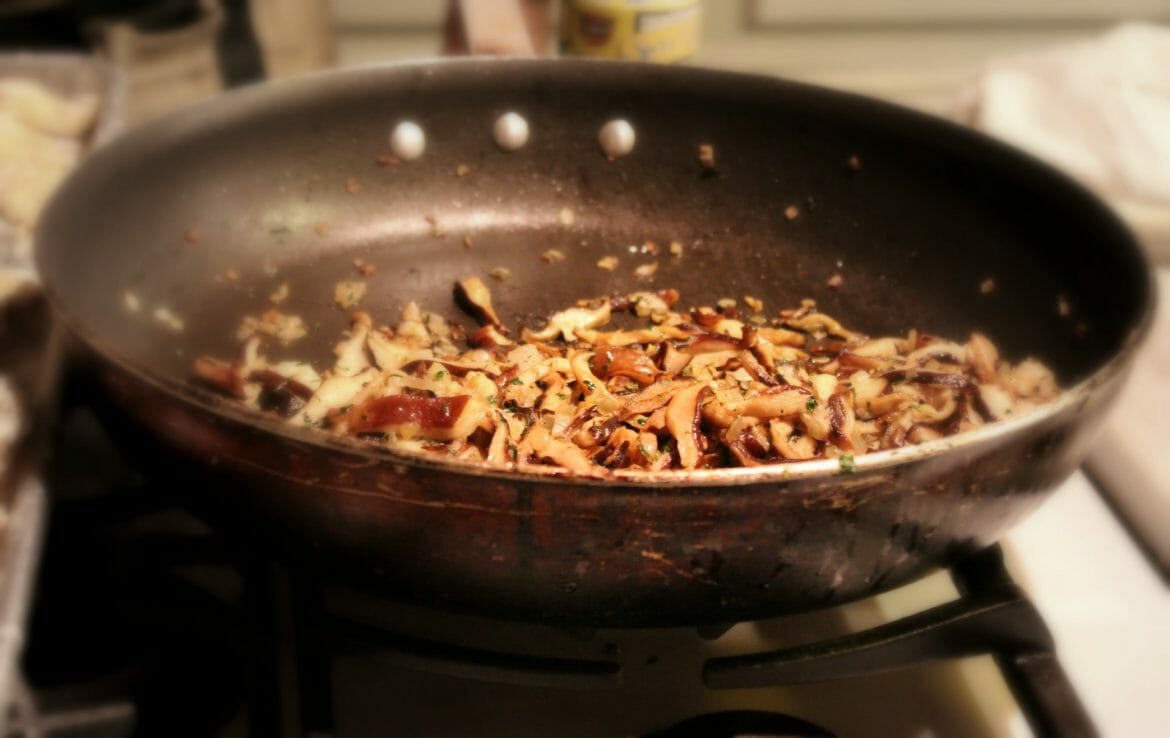 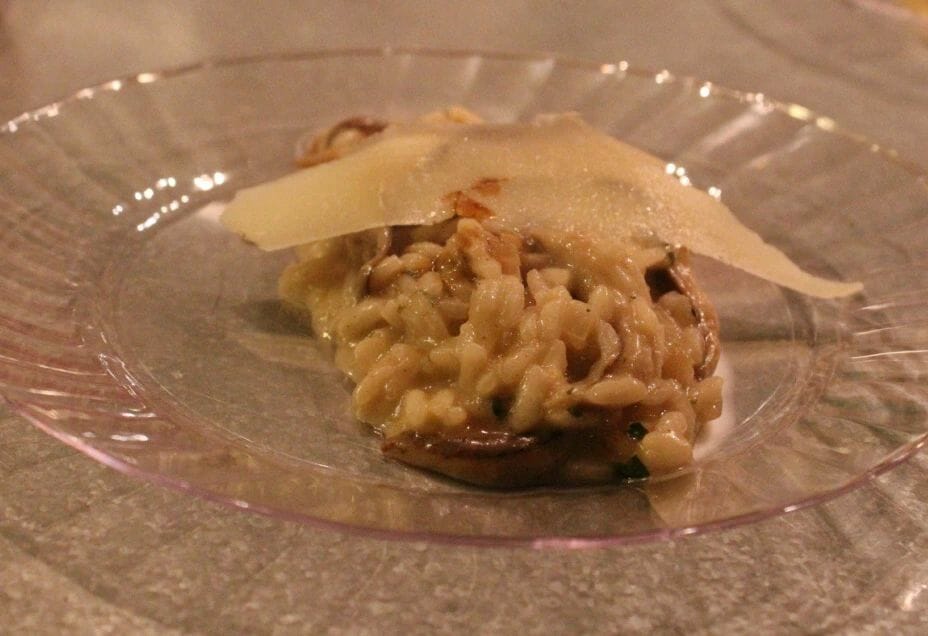 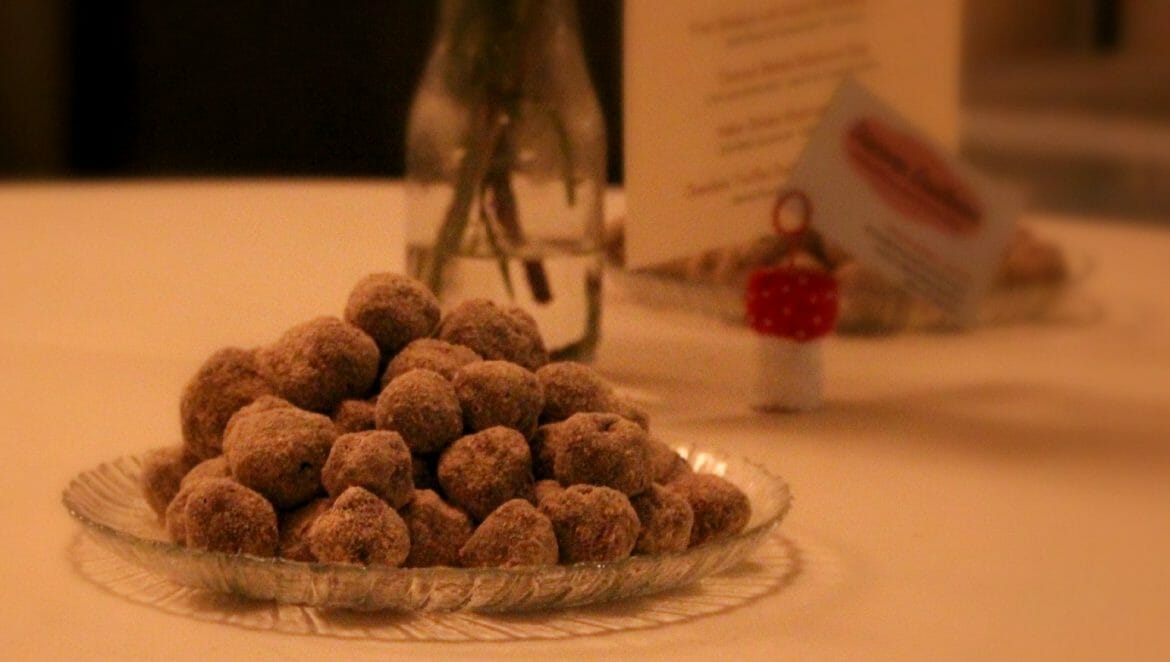 It was great to learn about this local mushroom company and the owners’ unique idea. Who knew it was so easy to grow your own mushrooms at home? And they really did taste a lot better than the ones from the store. These logs may just make it on to my Hanukkah list!

The 2 Fun Guys also shared that restaurants in Atlanta, like Valenza, are purchasing their logs in order to have their own mushroom supply. So it would be more like back-of-restaurant-to-table, which is pretty cool.

Check out their mushroom logs here.

This event, and all the ‘shrooms I ate, were free, but thoughts are my own. I really love mushrooms, and want to try out one of these logs!

You can login using your social profile
Problem with login?